Launched in October of 2015, the Hogarth Shakespeare series has offered 21st century readers modern-day re-imaginings of Shakespeare’s most renowned plays. Authored by writers including Jeanette Winterson, Howard Jacobson, Anne Tyler, and Margaret Atwood, the latest installment in this celebrated series is New Boy (release expected May 16, 2017), a re-telling of Shakespeare’s Othello by Tracy Chevalier. Be among the first to hear excerpts from the book as read by the author.

Tracy Chevalier is the New York Times bestselling author of eight previous novels, including Girl with a Pearl Earring, which has sold over 5 million copies worldwide, been translated into 39 languages, and made into an Oscar-nominated film. Born and raised in Washington, DC, she lives in London with her husband and son.

Following the reading, there will be a conversation with the author moderated by Dolen Perkins-Valdez. Perkins-Valdez is known for her novels Wench and Balm: A Novel, and her introductory essay in the latest edition of Solomon Northup’s autobiography Twelve Years a Slave. She currently teaches at American University.

Read a Q&A with Chevalier about New Boy on the Folger blog Shakespeare & Beyond.

See what critics are saying about New Boy:

"Superbly entrancing...with breathtaking urgency, Chevalier brings Othello to a 1970s suburban elementary school outside Washington, D.C., where the playground is as rife with poisonous intrigue as any monarch's court... Chevalier's brilliantly concentrated and galvanizing improvisation thoroughly exposes the malignancy and tragedy of racism, sexism, jealousy, and fear."  - Booklist

"Chevalier smartly uses her narrative as an opportunity to spin a story commenting on racism in America."  - Publishers Weekly 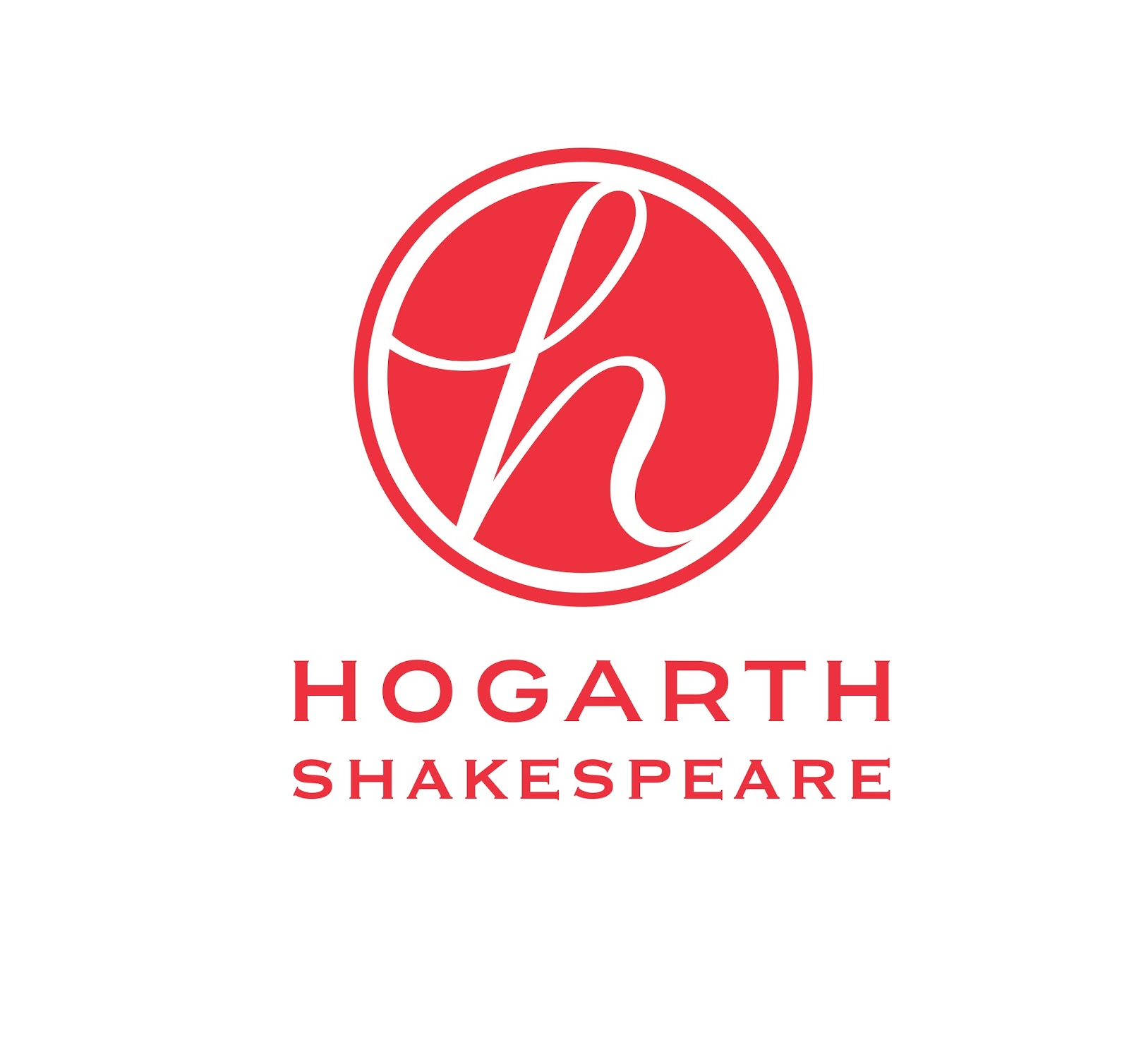 Presented in conjunction with the PEN/Faulkner Foundation.

This program is part of the European Month of Culture #EUMC2017
EUintheUS.org/EUMC