Folger Institute’s fellowships and scholarly programs continue offsite during our building renovation. Learn more about how the renovation affects researchers. 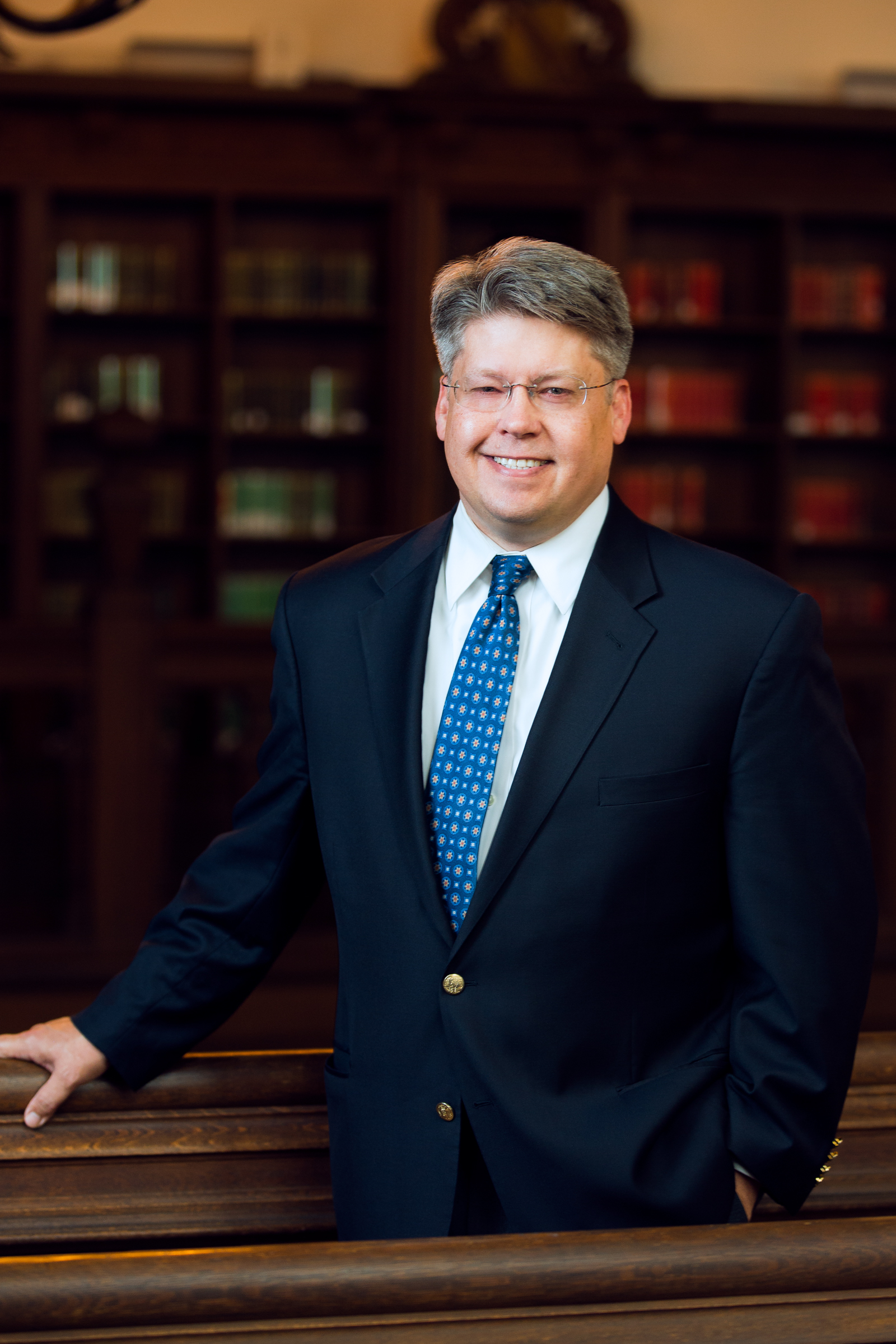 Learn about past programs

The Consortium is a collaborative endeavor of the Folger Shakespeare Library and more than 40 universities in the U.S. and abroad. Its programs are largely funded by annual membership fees.

The Folger provides grants-in-aid, administrative staff, meeting space, access to its collections, and scholarly programming to Consortium affiliates. Each member university nominates a faculty representative to sit on the Consortium Executive Committee, which is charged with program planning and oversight. Find out more about the Consortium on Folgerpedia, or view the Consortium's member schools and executive committee.

The Center for Shakespeare Studies

The Center for Shakespeare Studies posits that no single critical approach, historical perspective, scholarly method, or pedagogical strategy can do justice to Shakespeare's texts and contexts. Instead, the Center aims to broaden Shakespeare scholarship and bring different approaches into conversation.

Founded in 1986 by a grant from the National Endowment for the Humanities, the Center presents a wide variety of programming, including NEH Summer Institutes for College and University Faculty and conferences supported by NEH Collaborative Research grants. The many products of the Center's scholarly work include scholarly publications, audio recordings of the Shakespeare Birthday Lectures, and Primary Sourcebooks. For more information and to access the archive of past programs, please visit the Center for Shakespeare Studies’ page on Folgerpedia.

The Center for the History of British Political Thought

The Center for the History of British Political Thought sponsors programs and publications that have remapped the main patterns of political thought and discourse in a major political culture over three seminal centuries. It was established in 1984 through a National Endowment for the Humanities grant, and sustained with a 1996 endowment from the late Dr. Barbara Taft. A number of past programs have resulted in publications such as The Varieties of British Political Thought, 1500–1800. Find out more about the Center on Folgerpedia.

Thomas Nast, The Immortal Light of Genius, oil on paper, 1895. Folger Shakespeare Library; with the cover of  Charles LaPorte's The Victorian Cult of Shakespeare.